Images, how important are they? We live in a visual society and are constantly bombarded by pictures in advertisements, on television, even as we drive down the street. But when it comes to social media, do images actually help boost your posts? Or is it just more noise?

Data shows us that the results appear to be mixed on whether or not an image truly increases engagement on social media. There are obviously multiple factors involved – the relevancy of your copy, the quantity and relevancy of your hashtags, timing of posts, etc. – but deciding whether or not to use an image in a promoted post is not as easy as some marketers might believe.

While some social media studies suggest the use of images isn’t always the best idea, a majority of studies lean in favor of using images in social media posts to increase engagement. Let’s unpack this further to see which route is the best path for your brand’s social strategy. Use this to decide when and how to use images.

Of course, it’s worth noting what works for Buffer and other marketing companies may not work for every other brand’s Twitter account. For best results, consider testing out different types of ads with the same copy to see for yourself if tweets with images drive up your follower engagement rates.

Although research from Buffer and BuzzSumo suggests Facebook engagement rates are generally declining, posts with images are still more likely to get clicks and engagement in comparison to posts with just text. Posts with video also tend to perform significantly better than text-only posts, perhaps due to heightened user interest in viewing dynamic video content as opposed to plain text in a post.

Further research has confirmed that Facebook posts with images consistently outperform text-only ads, so the best way to prevent your followers and potential followers from scrolling past your content in their newsfeeds is by including a high-quality, relevant image in each of your posts.

Some of the few times an image might decrease your engagement rates on social media is when the image is low-quality resolution, completely irrelevant to what you’re describing in the text of the post, and/or the image is just…. boring. You can’t simply slap an image onto a post and expect stellar results; you need to carefully curate your images from high-quality photo databases if you want to maximize engagement!

It also helps to have original images rather than stock photos. If you’re not taking your own photos, however, look for photos that don’t seem like the standard, boring stock image. These images often feature a white background and overly staged poses. Instead, look for dynamic photos that look like they’re catching people in action. Avoid using any highly filtered images, as well. These also look outdated and can be out of touch!

Next time you post, take a second to think about your images and how they might help your brand message. Use our strategies above to guide you!

Interested in a more advanced marketing strategy? Schedule a free consultation today to determine what options are best for you. 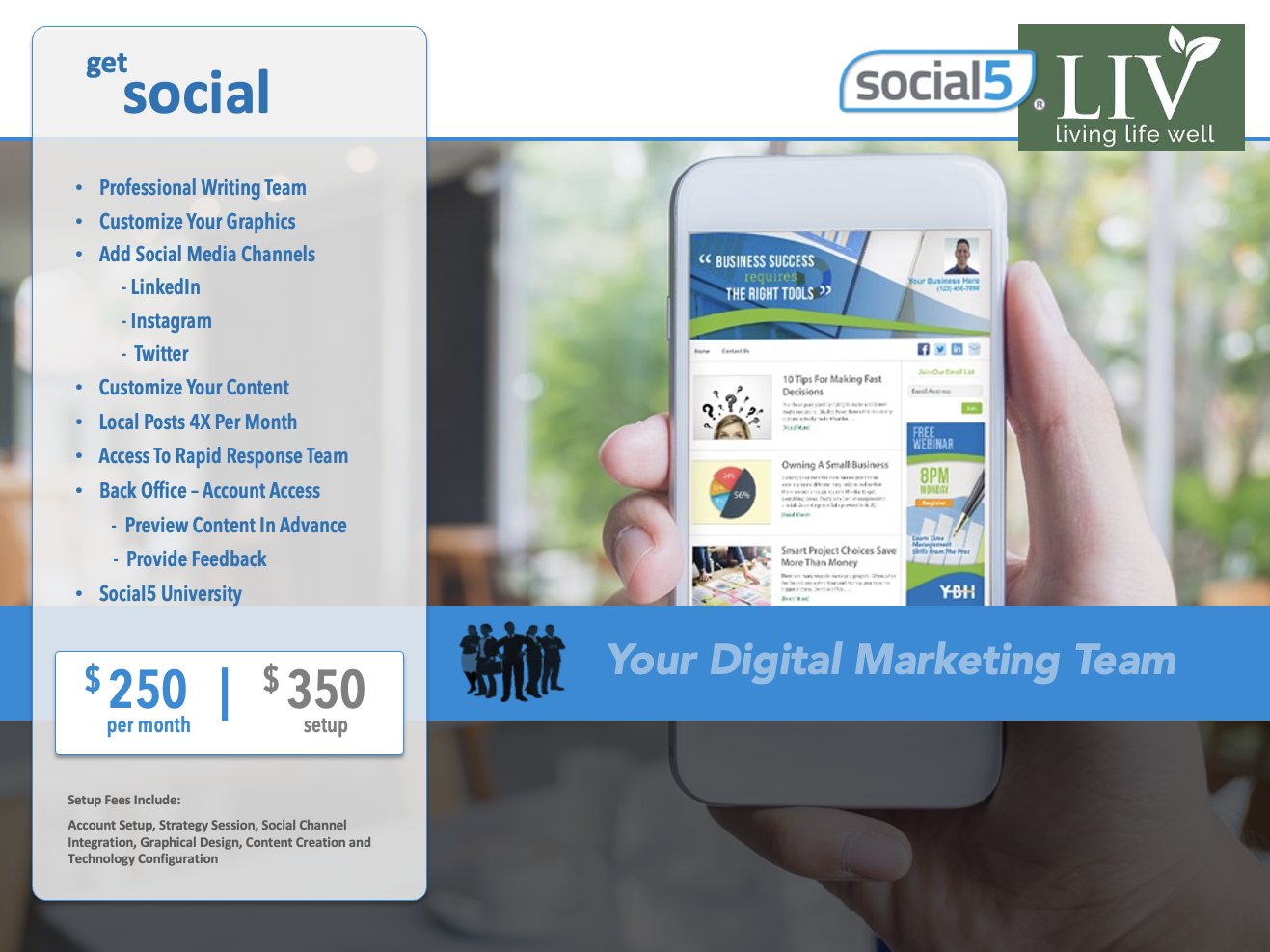 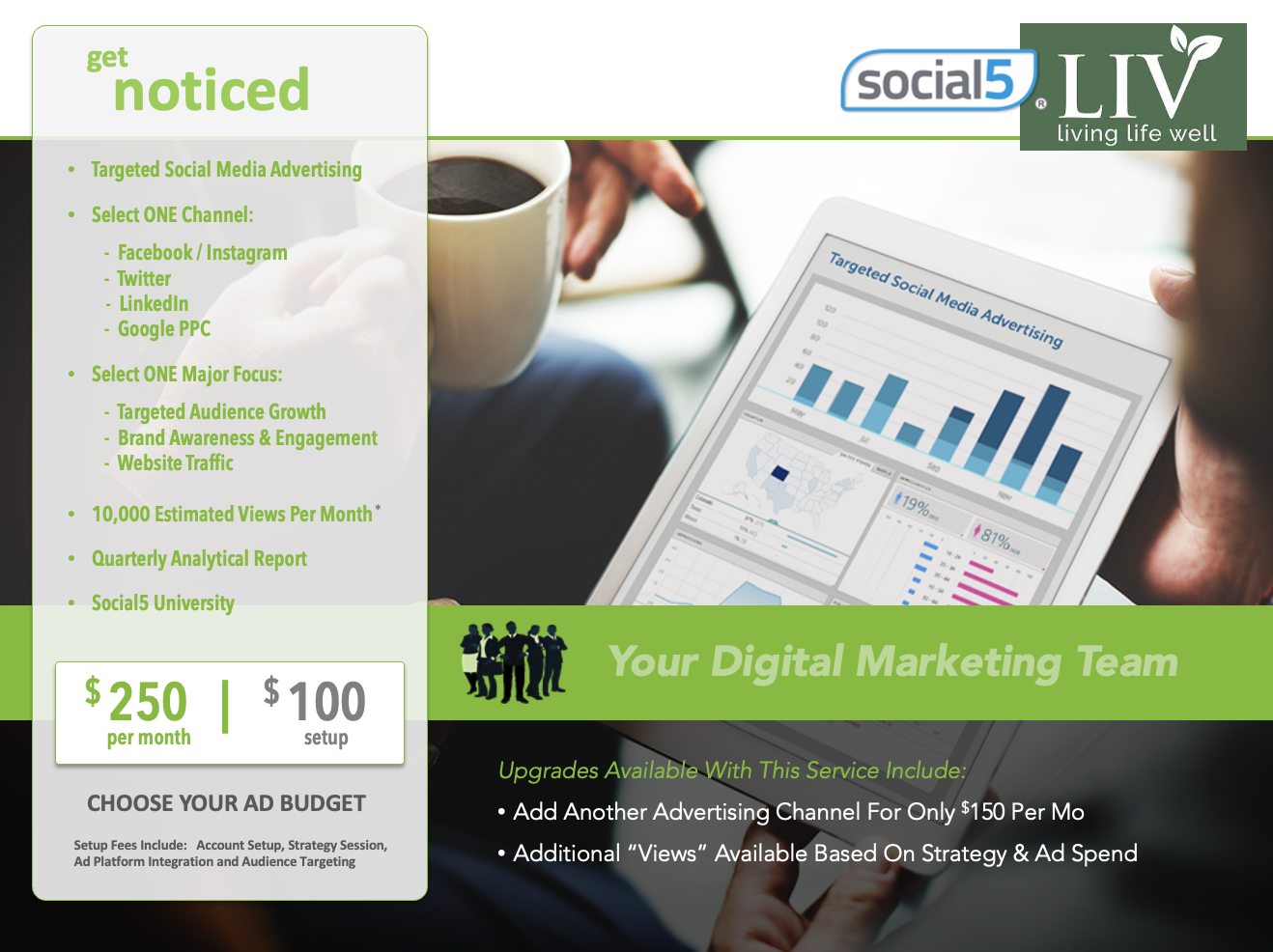 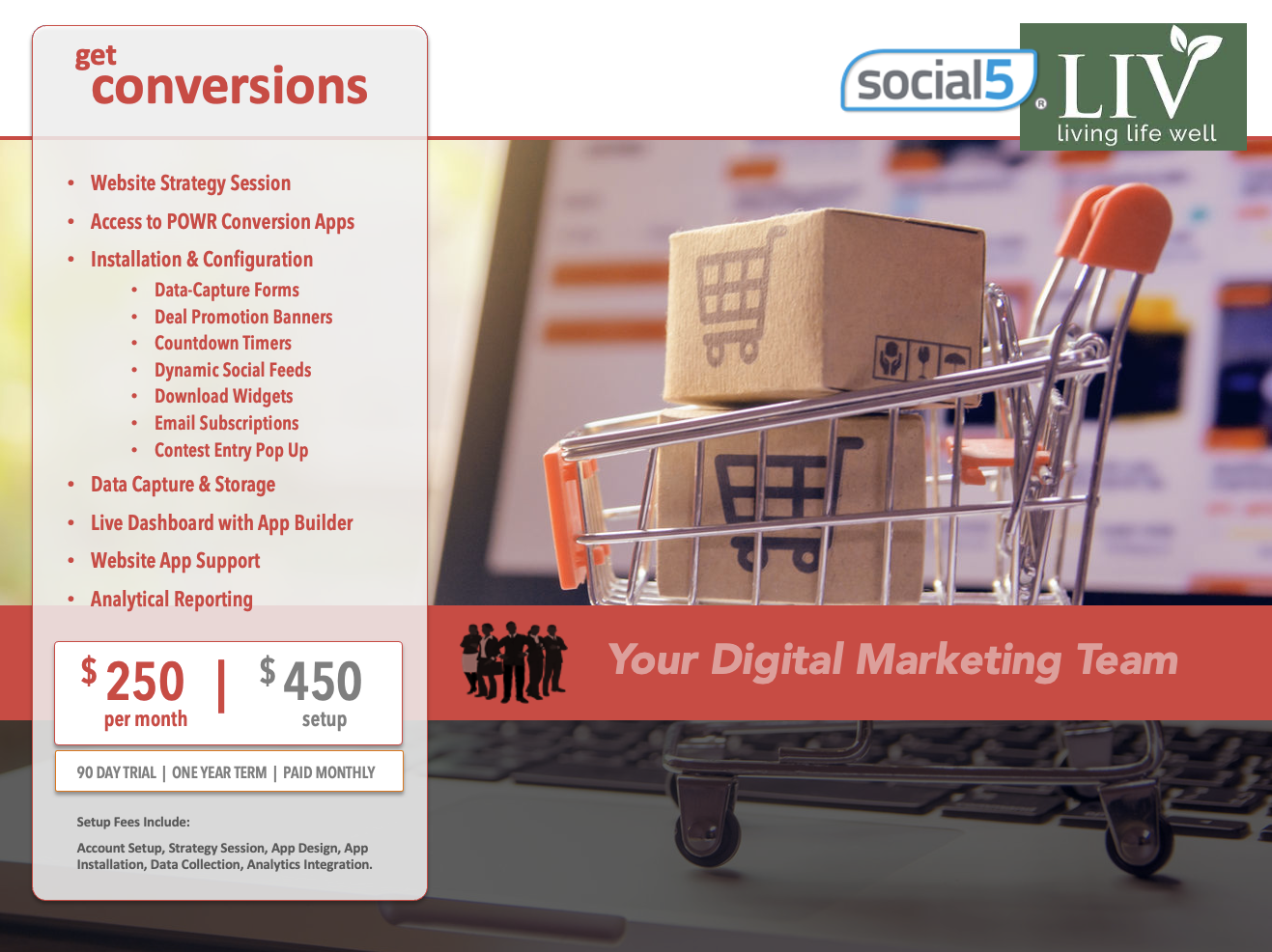 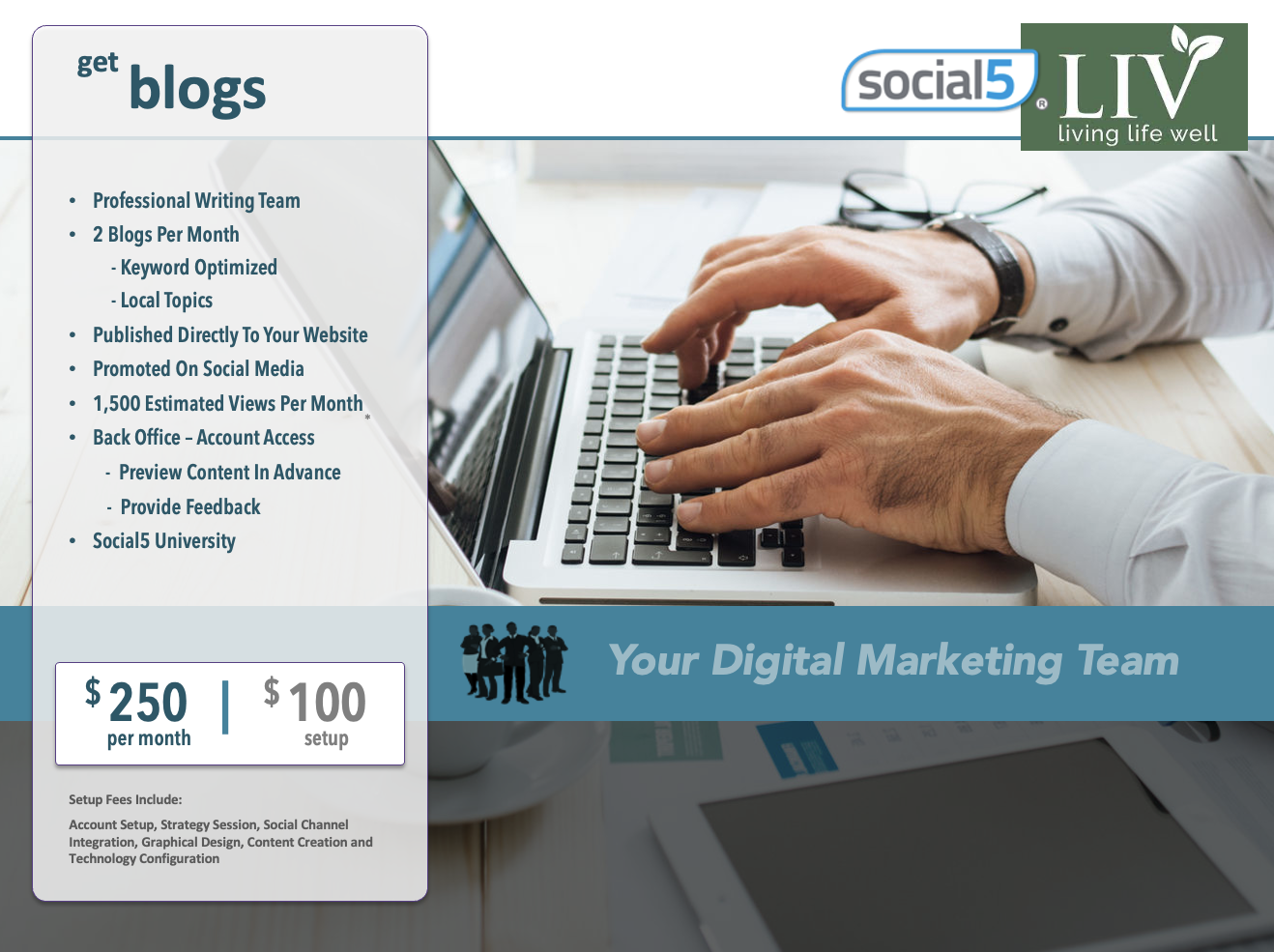 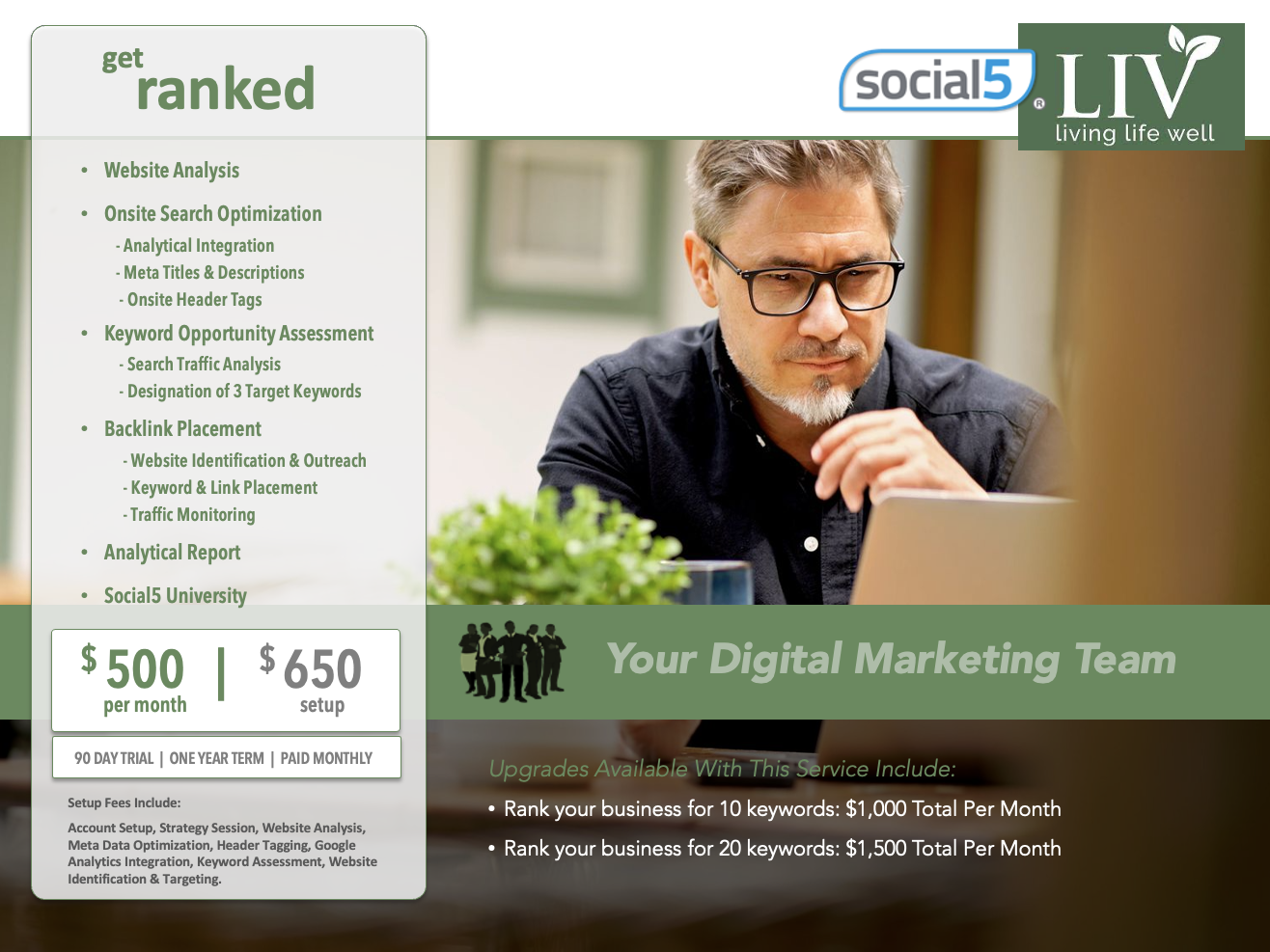 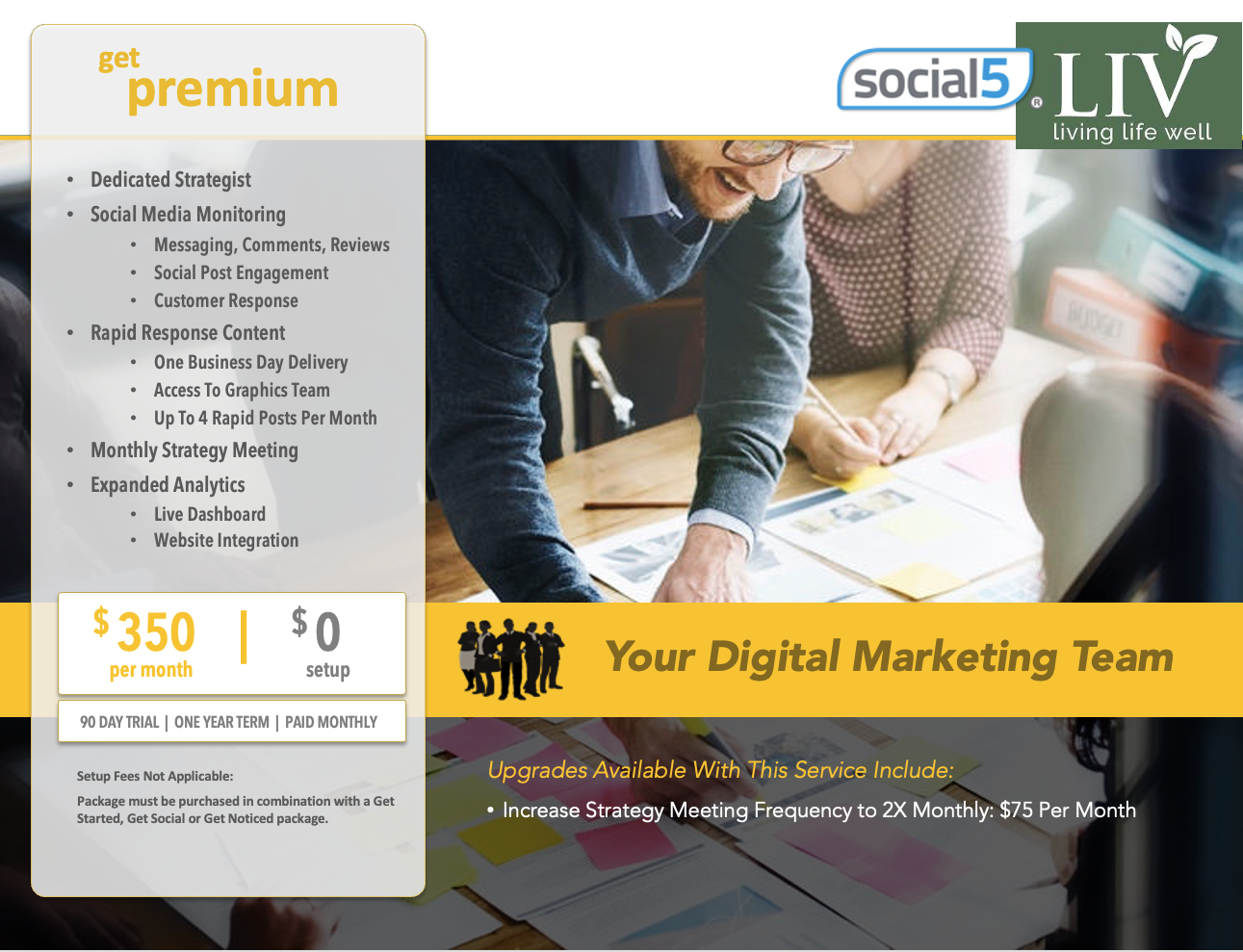 When signing up for the social-marketing service, you’ll be able to choose from these six graphics. Select the one you like best. Or, leave your own graphics in place.

Interested in a more advanced marketing strategy? Schedule a free consultation today to determine what options are best for you. 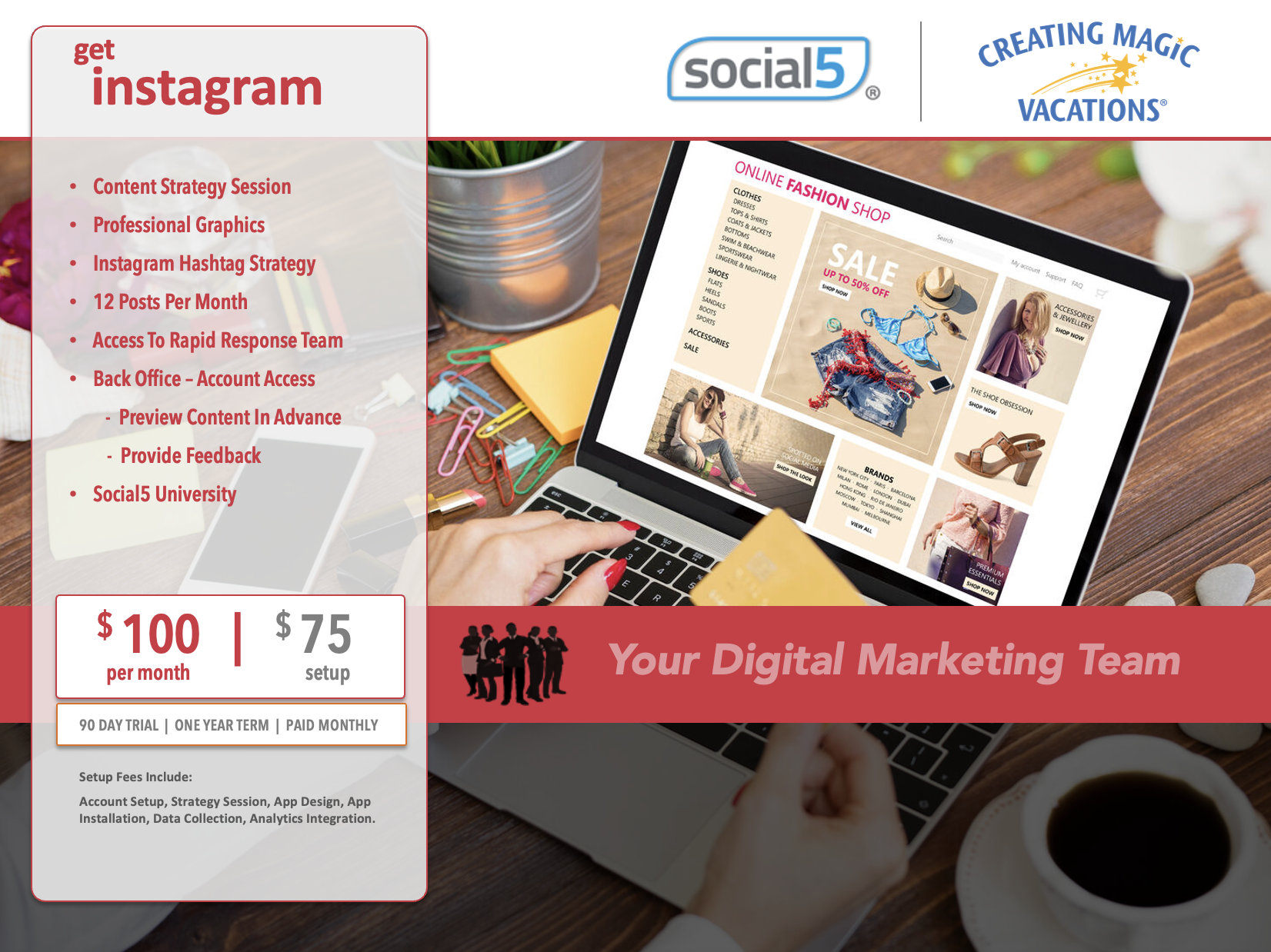 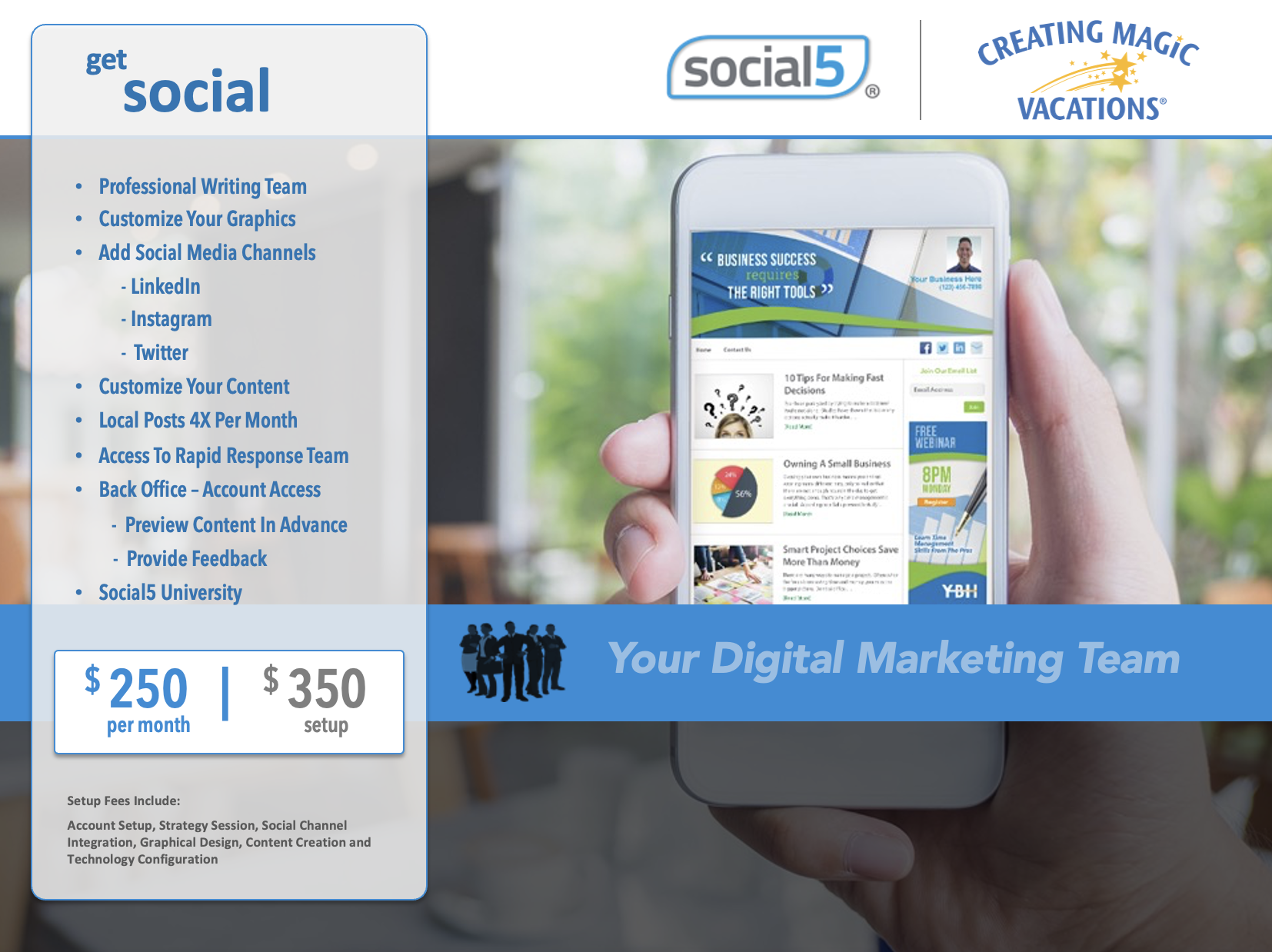 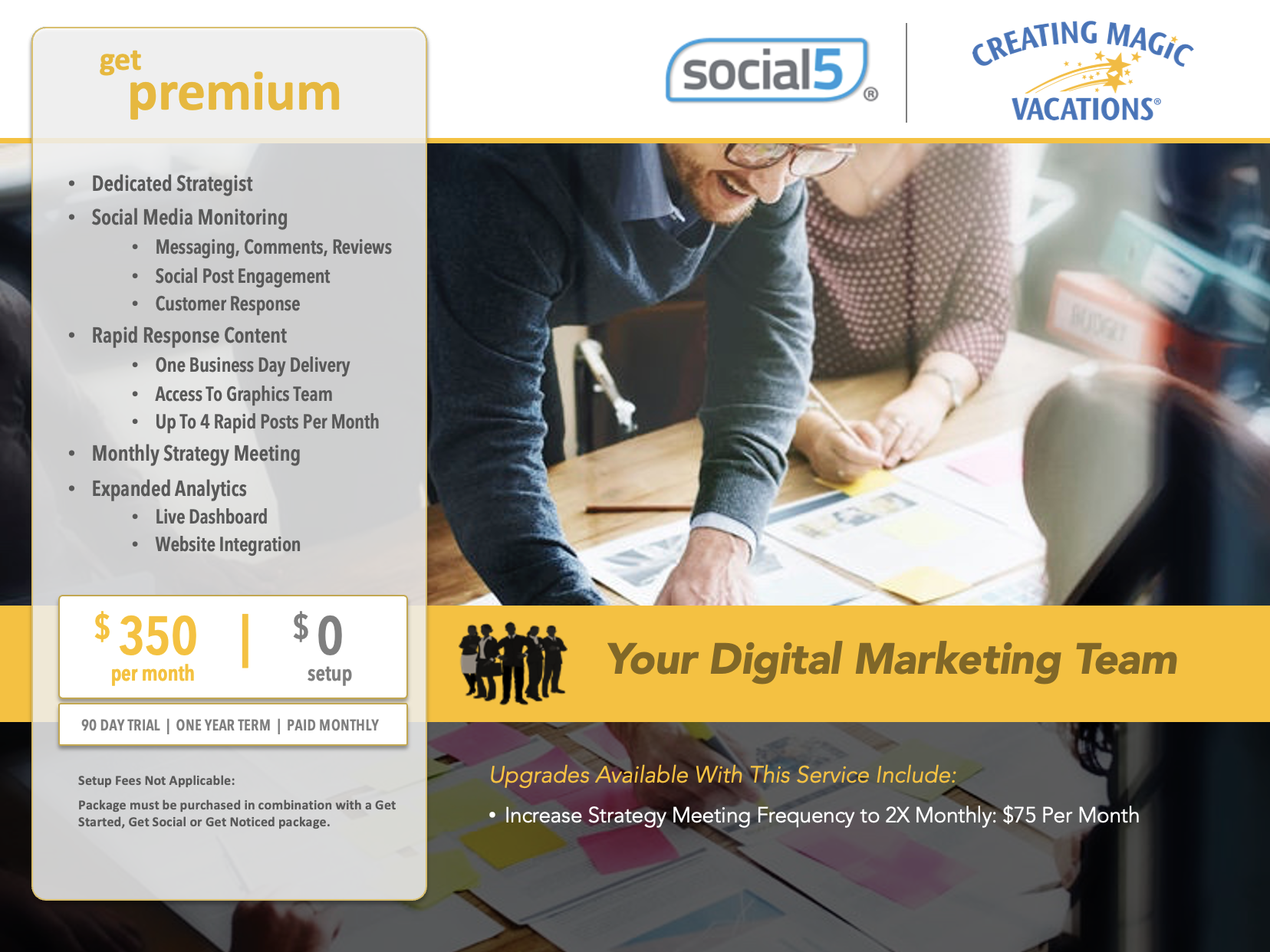 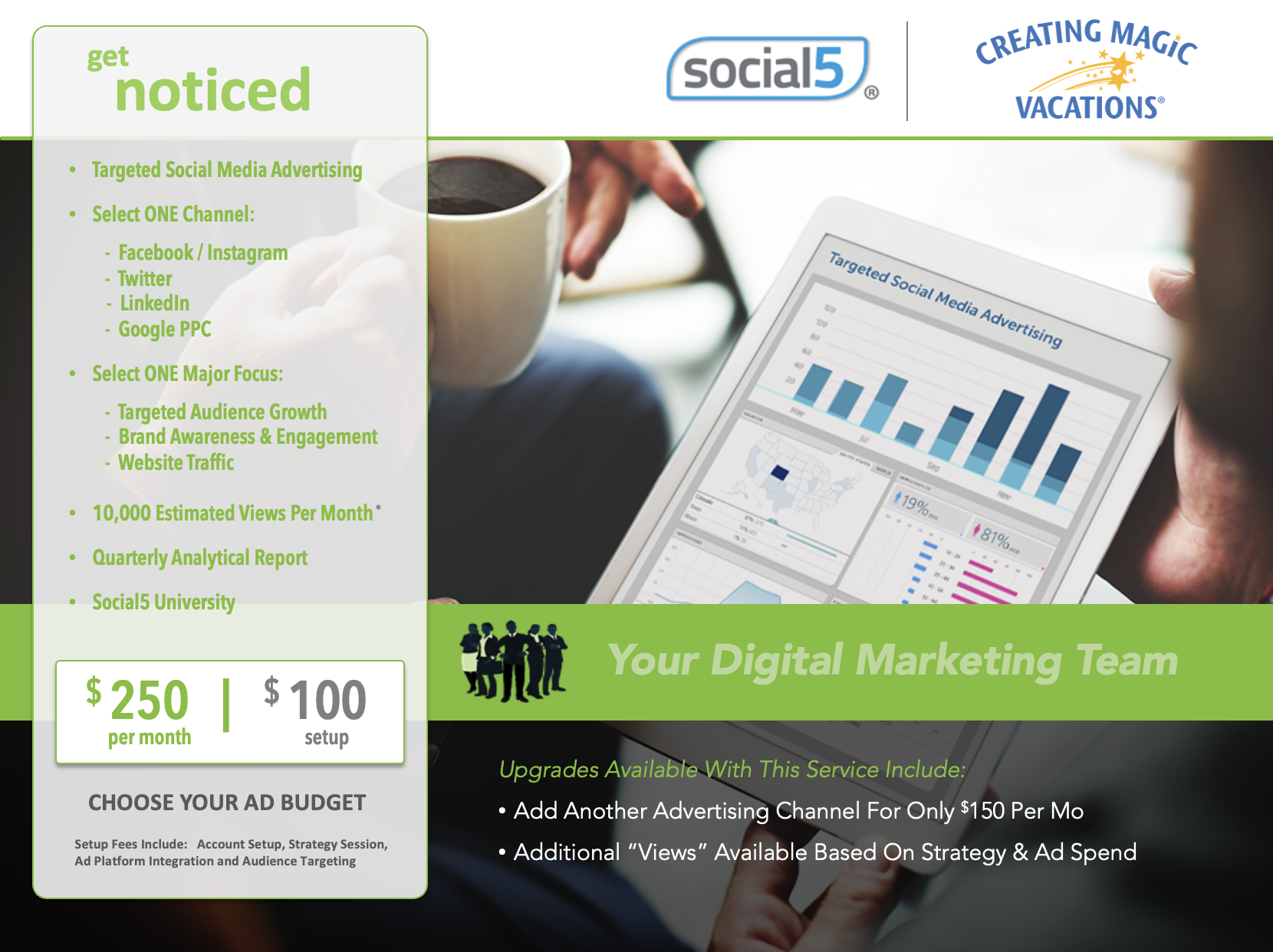 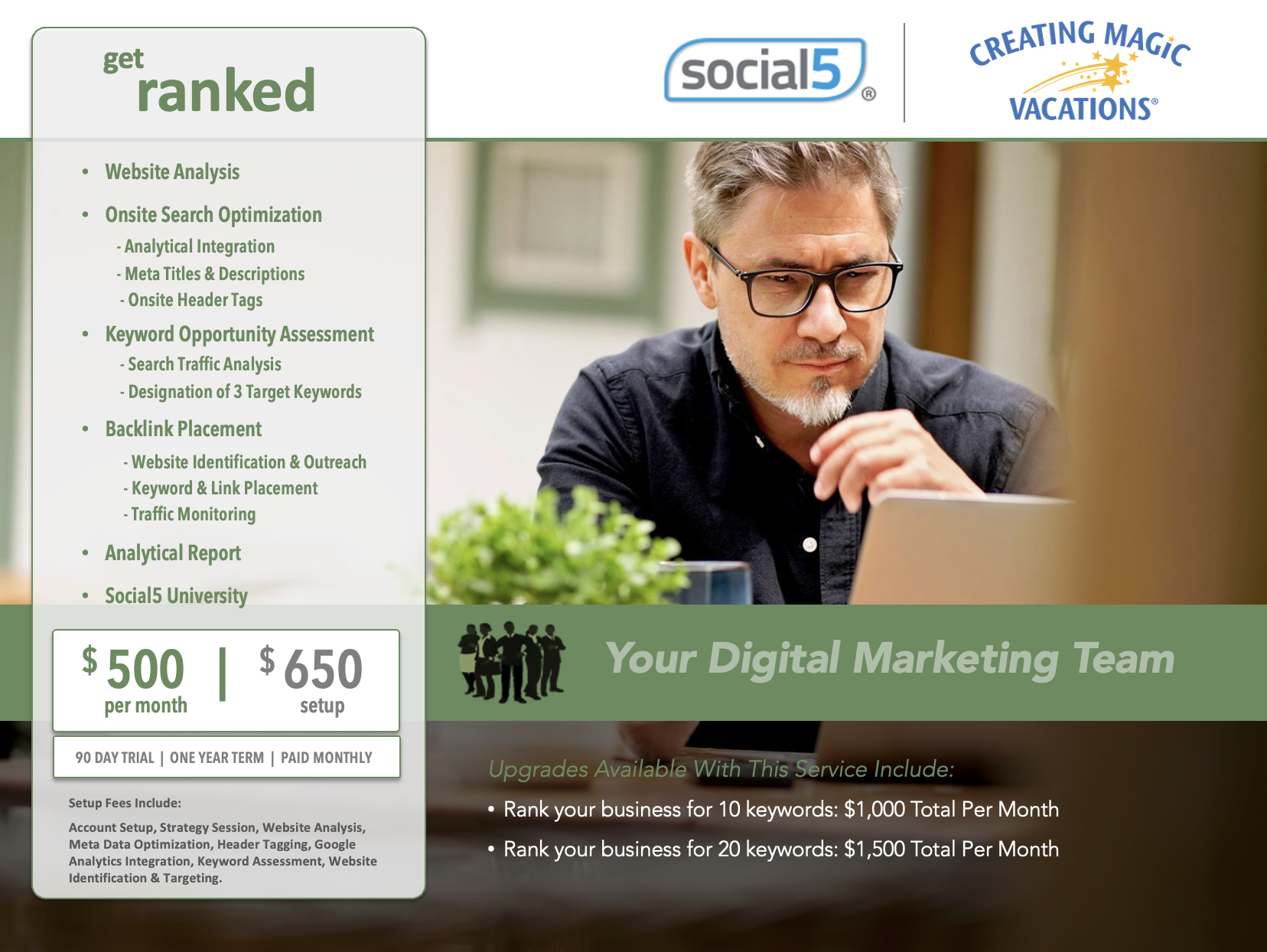 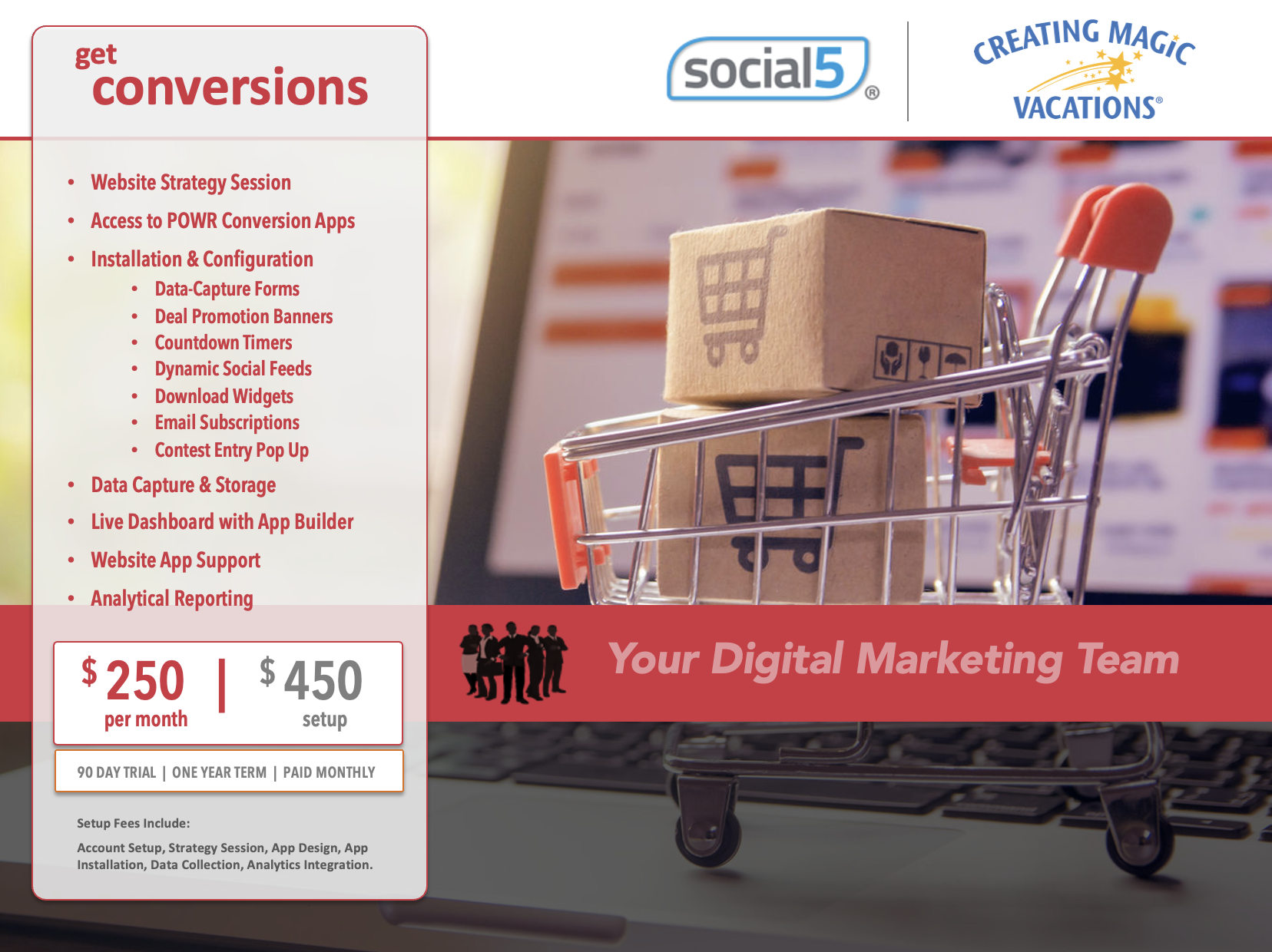 Get A Free Consultation

When signing up for the social-marketing service, you’ll be able to choose from these six graphics. Select the one you like best. Or, leave your own graphics in place.

This website uses cookies so that we can provide you with the best user experience possible. Cookie information is stored in your browser and performs functions such as recognising you when you return to our website and helping our team to understand which sections of the website you find most interesting and useful.

Strictly Necessary Cookie should be enabled at all times so that we can save your preferences for cookie settings.

If you disable this cookie, we will not be able to save your preferences. This means that every time you visit this website you will need to enable or disable cookies again.